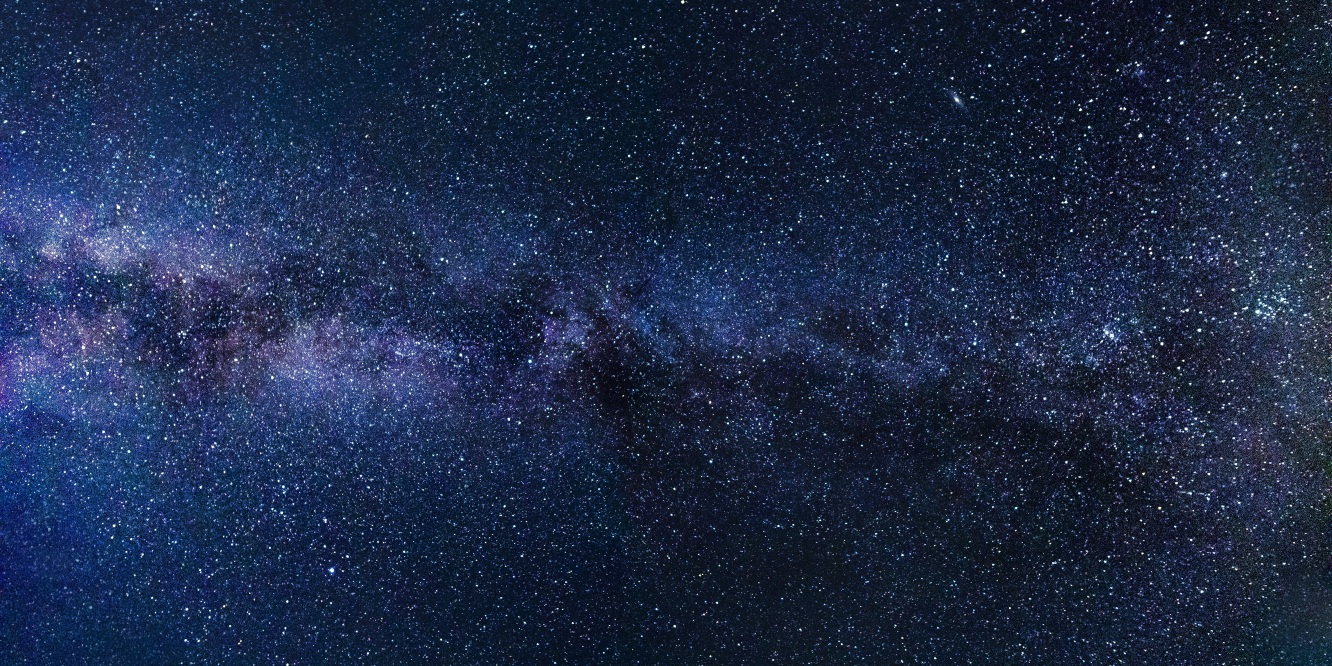 The Kindle store promotion on “Stars In Our Sails” ends today, 3 January 2019! Get it while it lasts!

Get on board of the “Dauntless” and travel throughout the Solar System with the colourful crew: captain Ned Ibolya, XO and navigator Juanita Anto, engineer Abdul Rahman-Vojtech (just call him Abe, everybody else does), security officer Tamara Rhonwen, and their newest addition, Marcel Yao, IT specialist.

Here’s a couple of teasers!

The setting sun coloured the clouds pink and blue, as they gently rolled outside the city dome. Rays of light filtered through the thick Venusian atmosphere, highlighting the dense fog outside in a myriad of rainbows, casting a multicoloured shade on the city below. Street lamps were dimmed at this hour, only adding to the city’s charm – filigree spires and pseudo-Hellenic houses seemed unearthly during the evening’s light show. It was easy to forget that Hesperia, the unofficial capital city of Venus, wasn’t built in some fairyland, but rested on a thick cover of acidic clouds.

Abe looked under his feet as walked, semi-translucent bricks hinting at the colourful chaos underneath, but not quite revealing. He shuddered.

Stars In Our Sails, chapter 2

The bay lacked gravity and was open to vacuum – the few people outside of their ships were all wearing full space suits. Tamara quickly snuck past them without being seen, her internal oxygen supply easily allowing her to get into the base proper. She made her way through the lot, passing ships of various design.

They were mostly freighters, just like the “Dauntless”, but she made a mental note of a couple of heavily armoured and armed corvettes sporting the colours of some mercenary company – horse on hind legs carrying a knight with wings on his back and a lance in hand.

The airlock was unoccupied, so she didn’t raise any eyebrows getting into the station in casual clothing like this – and she quickly ran down the concrete tunnel, box firmly in her arms. Inner corridors of the base were crudely finished and mostly unmarked, but she knew the way. Having strolled past a few dozen neon-lit shops and service parlours, she headed straight into the narrow labyrinth of Tortuga’s living module.

A muscular thug blocked her way, sawed-off shotgun aimed at her chest. He was dirty and reeked of booze, but the tattoos and synthetic leather jacket marked him as a member of a gang.

‘Wha’s a pretty lady like you doing down ‘ere?’ he muttered, moving closer, shotgun’s black barrel now touching her breast.

‘Killing you,’ she replied calmly.

Stars In Our Sails, chapter 6