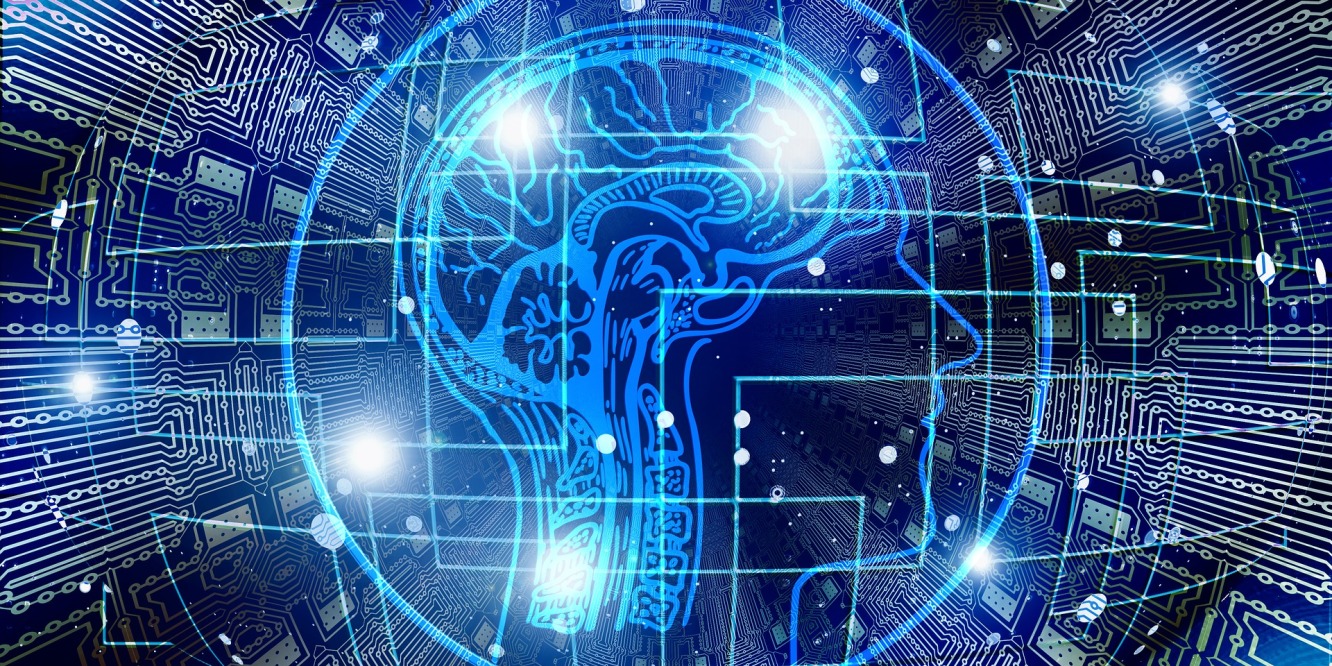 It’s time to continue the Project Aphelion emergent story playtest. In the previous episode, the Factions began to tear each other a new one, wasting no time on pleasantries. Today, I’m going to play out the Scenarios we set up last time, but I need to make a tiny retcon before we get on with it.

The pre-existing rules for passive Resource generation Projects had a bit of a teeny, tiny error, which caused the entire game to implode in a giant dumpster fire – as they do. Fortunately, the bug was easy to fix – the Projects mentioned above were intended to produce their Resource each Cycle, not each Sol – the error caused them to create thirty times more mulah than intended. Needless to say, I’ve gone and done fixed it.

Unfortunately, it means the already started Data Theft Project setting up Carver SciImp stealing Intel from the Hooper Group is invalid now since Hooper Group doesn’t have that much Intel 3 days deep into the game. But no matter, Hoopers have non-descript Resources to spend any way they need, so I’ll treat 3 of them as the Intel Payout for the Carvers if they succeed.

Project Aphelion is a self-correcting system in which fixing one’s mistakes is easy and doesn’t call for much brain-bending.

With that out of the way, we can get to the meat of this blog – the Scenarios. We have two of those set up for this blog, the Data Theft with 3 points worth of Payout, and an attempt by the K4 Conglomerate to Socially hijack the Carvers’ Science Vessel that is to be interrupted by Hargrave & Co’s Crew looking to set up a Concealed Action and shoot the K4 instigators up.

The Data Theft is a relatively straightforward Scenario, so I’ll use the zoomed-out strategy view to get it done – it’s the easiest thing to test, and the quick resolution mechanics are made for simple Scenarios like that. The operation setup is simple; a Rating 1 Investigative Crew will work against the Payout of 3, with no Defense Crews, since they hit an unprotected Intel Generation. The Threat is likely rather high due to the high Payout for the capabilities of a single Actor.

I’m not going to generate a specific Actor for the Offense Crew, as I don’t need it at the moment – I will use the standard Actor Generation Chart instead. If we ever need details about that character in the future, I can always roll a full, detailed character for them.

Our infiltrator will be a low-rating operative, meaning they have 2 dice, 2 Skill in Investigative Focus, 1 Resistance, Defense, Clout, and 1 pre-scored mark on Investigative stuff. They have half of that for all other intents and purposes.

The Scenario’s Payout is 3 Intel, which will be used to determine how difficult it’s going to be for them – I’m not generating a full game session at this time, so we’ll only need the Threat Rating. The Scenario starts with 1 Threat due to the Science Vessel Rating. Our Offense Actor will need to score 3 marks, and the Scenario will make one roll each time as well. Half of the marks scored by the Scenario will increase the Threat, minus the net marks scored by the Offense – this represents the time it takes to prepare the infiltration and how well the plan went. Each roll takes one Sol, by the way.

The Offense scored the required Challenge exactly in 2 Sols, while the Scenario scored 4 marks of its own, adding 2 Threat to the total. The Payout of 3, plus 1 Threat for the Fleet, and 2 from the setup create the final Challenge of 6. Our Offense needs to score 6 marks, going against the Defense rolling 3 dice (always equal to Payout), to reduce the marks. If the infiltrator manages to score 6 marks, the Offense won. If the Scenario reduces the Offense’s marks to 0, the Offense and Defense will switch places, and if the Scenario manages to score 2 marks (Infiltrator’s Rating) as Offense, the infiltration is a bust, since the infiltrator will have failed to escape or get back on the saddle.

In the first Interval, the Carver agent scored 1 mark, summed with their 1 automark – their total difficulty is 6 – 4 base, plus 3 Resistance reduced by the Actor’s Clout. The Scenario rolled 1, 5 and 4 – which would be a mark if the agent didn’t have 1 Resistance on their side, raising the difficulty to 6. The Offense is going good so far!

The second Interval sees another 2 marks join the Carvers’ pool (no automarks in Intervals after the first), while the Scenario scored 1 mark, discounted due to defense on the Carver Actor – I’m considering renaming the lower defense, to avoid confusion, but didn’t have an idea for a cooler name so far.

Two Intervals done, the infiltration goes swimmingly with 4 out of 6.

The situation repeats itself in the fifth and final Interval, as the Offense meets the Challenge of 6 marks and succeeds in the Scenario.

Carver SciImp’s infiltrator manages to sneak in the Hooper Group’s Science Vessel on Sol 6 of the first Cycle, and swimmingly beelines through the weakly secured ship to nab three Intel and dust off with none the wiser. As a result, the Familiarity between the two Factions will fall starting the next Cycle, since updating it live would mess with the algorithm, especially with more Factions in play. The Hooper Group will also get an additional priority point against the Carvers then, and one for Projects aiming to defend themselves. The Carvers score 3 Intel, which they can exchange into credits to pay the Upkeep and Deployment costs of their Assets, or spend it to buy marks on future Projects.

And that was the first try of Project Aphelion‘s expedient quick Scenario resolution system – the entire endeavor took around ten minutes of rolling and a bit longer to write it down. The “zoomed-out” approach is intended for resolving non-player Faction Scenarios during play without generating full game sessions without players. It also quickly determines how the hirelings fare in their assignments and solve less-complex Scenarios when pressed on time. As you just read, it’s also pretty convenient when you approach Project Aphelion as a 4X strategy game and set the tabletop roleplaying games’ traditional aspects on the sidetrack.

In the next blog, we’ll be “zooming in” on the more complex action between Carver SciImp, the K4 Conglomerate, and Hargrave & Co in more detail. Stay tuned!